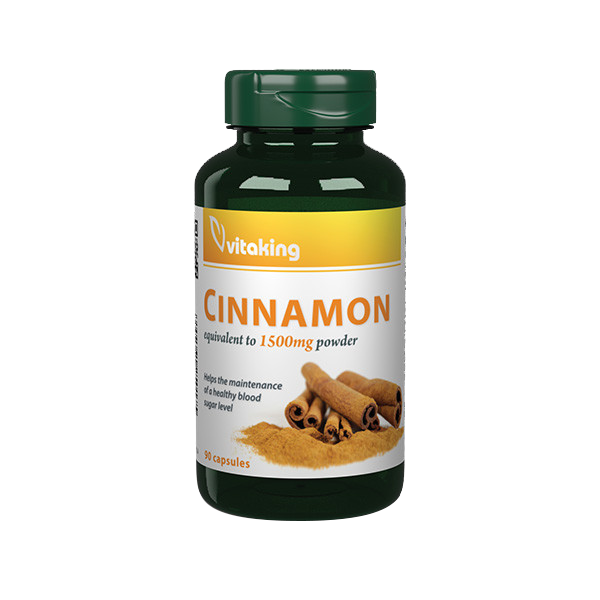 It grows in countries with warm climates such as Sri Lanka, Brazil, India and the Caribbean "spice isle," Grenada. Cinnamon comes from the inner skin of the bark of the cinnamomum verum evergreen tree. In the 12th century it was dubbed a "universal spice of sinuses" and used to treat colds, flu and cancer.

You can ask questions after registration and login! Please log in!

Your question will be answered in few days.

You can review the product after logging in!
Please log in!

You can write new review for this product after the approval of this review!