I'll tell you honestly: bodybuilding is (half)dead for me.

I know, I know. You did not expect this sentence after reading the title of the article, but I feel I am not far from the topic with this criticism when it comes to analyzing the last decade of our beloved sport.

But I do not feel that fire inside me what made me stay awake in front of my computer all night just to find out who's going to be the Mr. Olympia that year.

In fact, the last really epic memory from Mr. Olympia competition is from 2009, and unfortunately, that does not belong to the last decade (2010-2019).

This particular memory is Jay Cutler's legendary Quad Stomp. You know, when the ex-champ who was "beaten" by Dexter Jackson (in reality Cutler let him get the trophy by not preparing so well) felt really encouraged, heightened his own physique to another level, stomped the floor with one of his legs and made everyone drop their jaws: 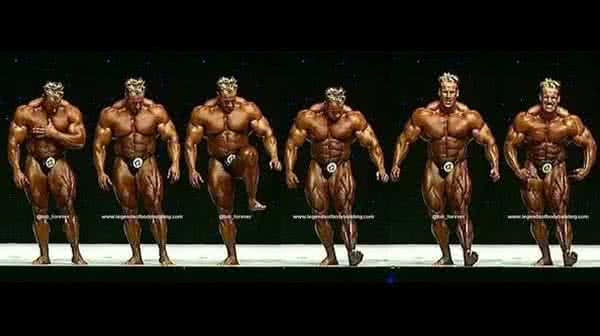 Of course, there were a few things that are worth mentioning when it comes to the last decade in bodybuilding.

One could say the last decade was about Phil Heath's reign. "The Gift" was unbeatable between 2014 and 2017. We even got bored of him winning the Sandow. But his reign wasn't always that unclouded because of the body of Kai Greene. 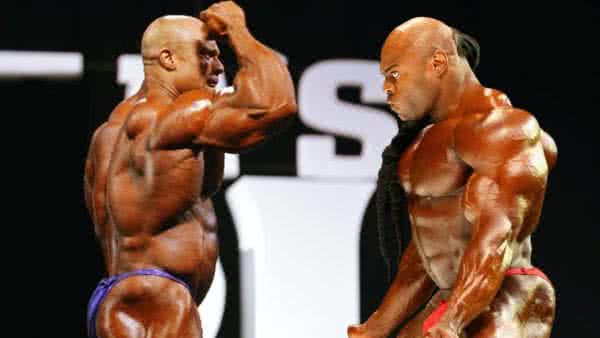 I wrote "Kai Greene's body" instead of just Kai Greene because when Mr. Olmypia is elected by the judges, politics are often involved in their decision. For example, how can that champion represent ethically everything that a Mr. Olmypia title means. This is why Shawn Rhoden was not allowed to compete in 2019. I will not say why exactly the decision-makers thought why Kai was not eligible for the Mr. O title, but I will say is that many people thought he was better than Phil.

I don't think Phil's victories weren't well-deserved because we will probably never find out the truth, but I do think this rivalry was the best thing of the decade.

Not only their physiques were on the same level, but they hated each other from the heart. Once they almost came to blows with each other while competing on the big stage, and the audience was electrified by that. It's a pity that this rivalry came to an end sooner than we would have wanted it. Jay Cutler and Ronnie Coleman also competed against each other for a long time and it was very enjoyable.

Kai Greene last competed in 2014 after three 2nd placings at the Mr. O behind Heath. In his last competition, he won the 2016 Arnold Classic in Brazil. He has not been competing for four years now, although he is still in remarkably good shape even today in 2020.

One of the most exciting news of the last decade was the comeback of the legendary bodybuilder who has never won a Mr. Olympia title: Kevin Levrone. I had the privilege to see him in real life before the announcement, and I can say that his transformation is truly magnificent because he was so much smaller back then.

Kevin was always known for his quick transformations, he was able to bring together a physique that could be in the top 5 of any Olympia. The same thing happened in 2016 when Kevin returned to Mr. O after 13 years (!) of hiatus at 53 years of age without qualification.

Everybody was guessing how could one of the icons of 90's bodybuilding compete with today's lineup, some people even thought he is going to win the show. 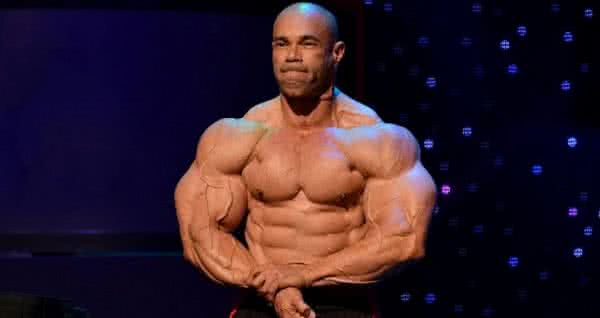 Unfortunately, his return was not successful at all, the expectations just dwarfed the actual results. Levrone's upper body was amazing from the front but as he turned his back on us and took off his trousers, it was clear that he will not place very high. That being said, this transformation is still unbelievable considering his age and the amount of time he missed.

3. The birth of Classic Physique

In my opinion, the fact that the Classic Physique category was introduced shows just how much bodybuilding is dead. Bodybuilding fans are dissatisfied with today's lineup and they want to get back The Golden Era.

The division itself is of course completely useless as nothing can bring back "the good old times". we cannot make Arnold young again, we cannot bring Sergio Oliva back from the dead (RIP).

Roelly Winklaar has won something in the past decade that is worth more than a Mr. Olympia title. He has won the likes of the fans.

I know, bodybuilding is not just about size, but proportions, symmetry, conditioning, posing, etc., but I still feel people would have been happier if "The Beast" won the Olympia instead of Shawn Rhoden, who has just an average, "nothing special" body in my opinion.

I know that for a fact that this is not only my opinion. Most people share my point of view. There was voting in 2018 Mr. Olympia where fans were able to vote for who they thought the best competitor was on stage. Roelly won the vote by a mile. Because I am a fan of his physique, I was SO very happy for him. 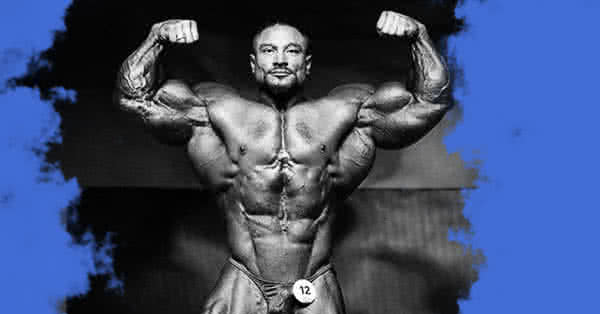 It's impossible to get together every important happening from the last decade, but I'd like to highlight some sad things. The passing of the late Franco Columbu, Ed Corney, Dallas McCarver, Rich Piana, Joe Weider, Serge Nubret, Larry Scott. Last year Flex Wheeler has lost one of his legs, and Ronnie Coleman is in really bad shape, he can barely walk due to many badly executed operations.

There were many joyful things too: Dexter Jackson is still going strong and competing, what's more: he is winning competitions at 49 years of age! Scitec Nutrition's own Brandon Curry has won the 2019 Mr. Olympia title, Hadi Choopan debuted at the Mr. O with great success, Phil Heath's form at the 2011 Mr. O was absolutely joyful to see. 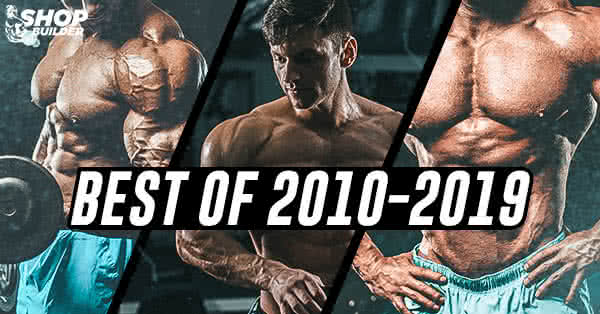 More on this "bodybuilding is dead" topic. When Ronnie Coleman was asked how would today's competitors fare against the competitors of his era, he laughed for two minutes straight saying that the winner of 2019 Mr. Olympia wouldn't be in the top 5 in his era but noted that Phil Heath would give them a hard time.

The eight-time Mr. O said he believes conditioning is missing from the sport today and that it's not really fair to compare one to another.

Of course, the state of bodybuilding is not without hope, moreover, many good decisions were made in the last few years, so I am looking forward to the future with a positive mindset.

This is a pretty ugly "best of" but we work with what we have.

What are YOUR favorite moments from the last decade?